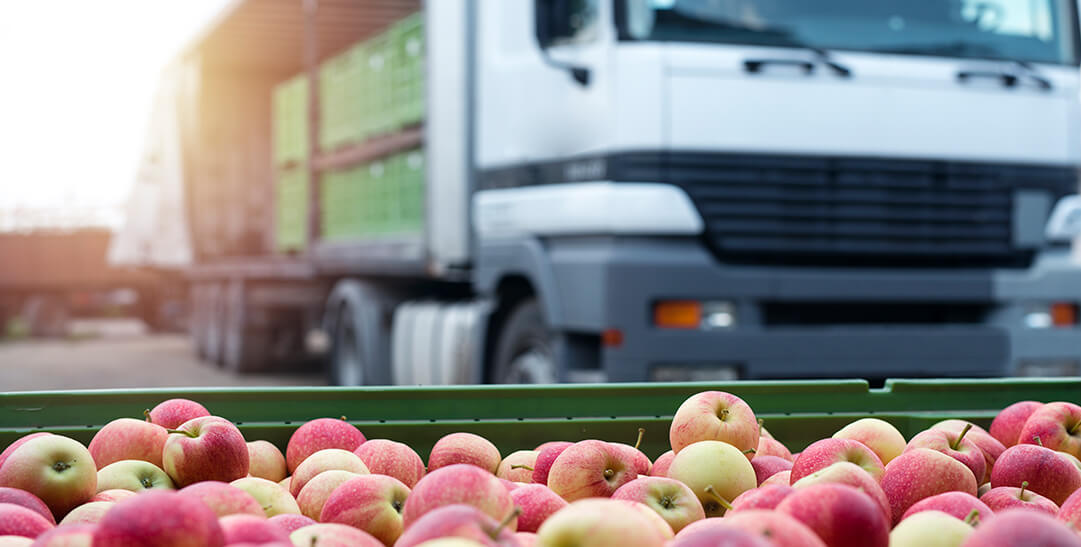 Why the global food supply chain so important?

Population estimates show that the global population will peak at around 11bn people by the end of the century. 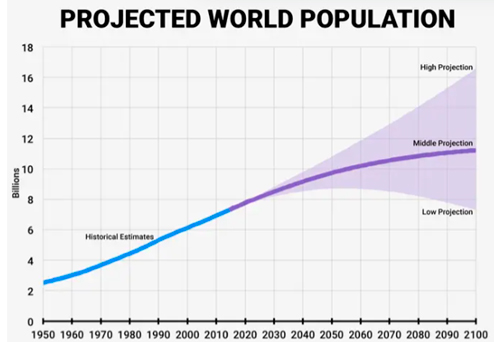 This represents a significant challenge for scientists, food production companies, food storage and logistics companies all over the world to ensure we are able to meet these production demands, the correct infrastructure is in place to ensure the efficient global distribution of food products.

The world produces 17% more food per person today than 30 years ago.

As part of this global challenge, it is not only important to consider the increase in production, but also how to reduce levels of food waste that currently exist:

The role of government, transport & logistics.

To increase food productivity by 70% before 2050, there is a growing need to transport food – as quickly and safely as possible – across borders and around the world. Governments also have a responsibility to ensure that border clearance processes are also fluid and efficient to minimize delays in the supply chain process.

According to the Food and Agriculture Organization (FAO) of the United Nations, an estimated 40% of global food production is lost or wasted each year. A large percentage of this loss can be attributed to the lack of adequate ‘cold chains.

In the UK, where food and drink exports continue to grow, has very recent experience of the dangers that exist when border and customs processes are not well established or efficient; with the recent disruption of Brexit at the beginning of 2021 there were reports of a large number of truckloads of perishable foods, including fruit and veg, meet and fish stuck in customs processes which were unable to be cleared for forward delivery,  ultimately leading to these food supplies being wasted as the delays led to the degradation and rotting of the produce.  These supply chain problems come at a huge cost to suppliers and consumer as the cost of waste disposal can also be excruciatingly costly. 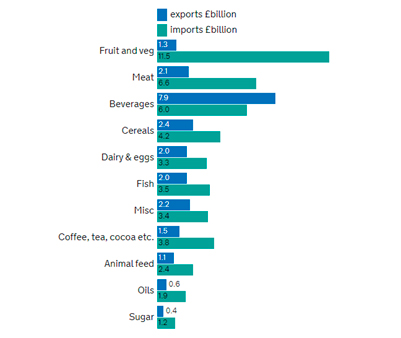 UK Trend in exports of food, feed and drink. 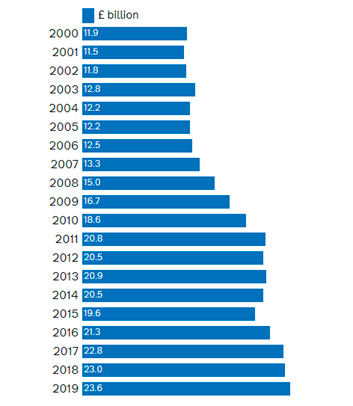 Global logistics networks will need to develop and connect in a way that food supplies can be transported around the globe quicker than ever before to ensure that these perishable supplies move around the globe efficiently to reach the final consumer in good condition.

Aaron Ahlburn, JLL’s (A global leader in Supply Chain and Logistics Consultancy) Director of Research for Industrial, says: “If you are going to achieve a 70 percent growth in yield it likely requires some complex, correlated growth in cold chain real estate around the world to ensure safe food storage, food quality and efficient distribution.”

The challenge lies in creating a balanced supply chain and distribution network, not in production.

In summary, it is clear that we have the science, technology and capability of meeting food production targets, we already produce more food than is required and it is expected that globally our producers will be able to meet the 70% target before 2050.

If we are truly going to tackle hunger and food shortage across the globe, then the critical part of the solution is how we can effectively distribute food supplies globally through an evenly distributed supply chains that not only benefits wealthy economies but also support those low-and-middle income economies which currently account for 98% of people suffering from undernourishment.

“Hunger is not just about food. Hunger and poverty are inextricably linked to a nexus of issues including: the rights of women and girls, income opportunities, health, education, social justice, the environment and climate change.

The end of hunger and poverty is possible when people have the necessary tools and resources and when solutions are community-led — by and for the people living in conditions of chronic hunger. When children receive education and women have access to healthcare and technology, they have the ability to build a better future for themselves and their communities. We believe that bridging the gaps in access to these essential resources is a sustainable and critical step towards ending hunger and poverty”.

Employer Branding Week – (And we are not talking about mugs and merch!)
Scroll to top