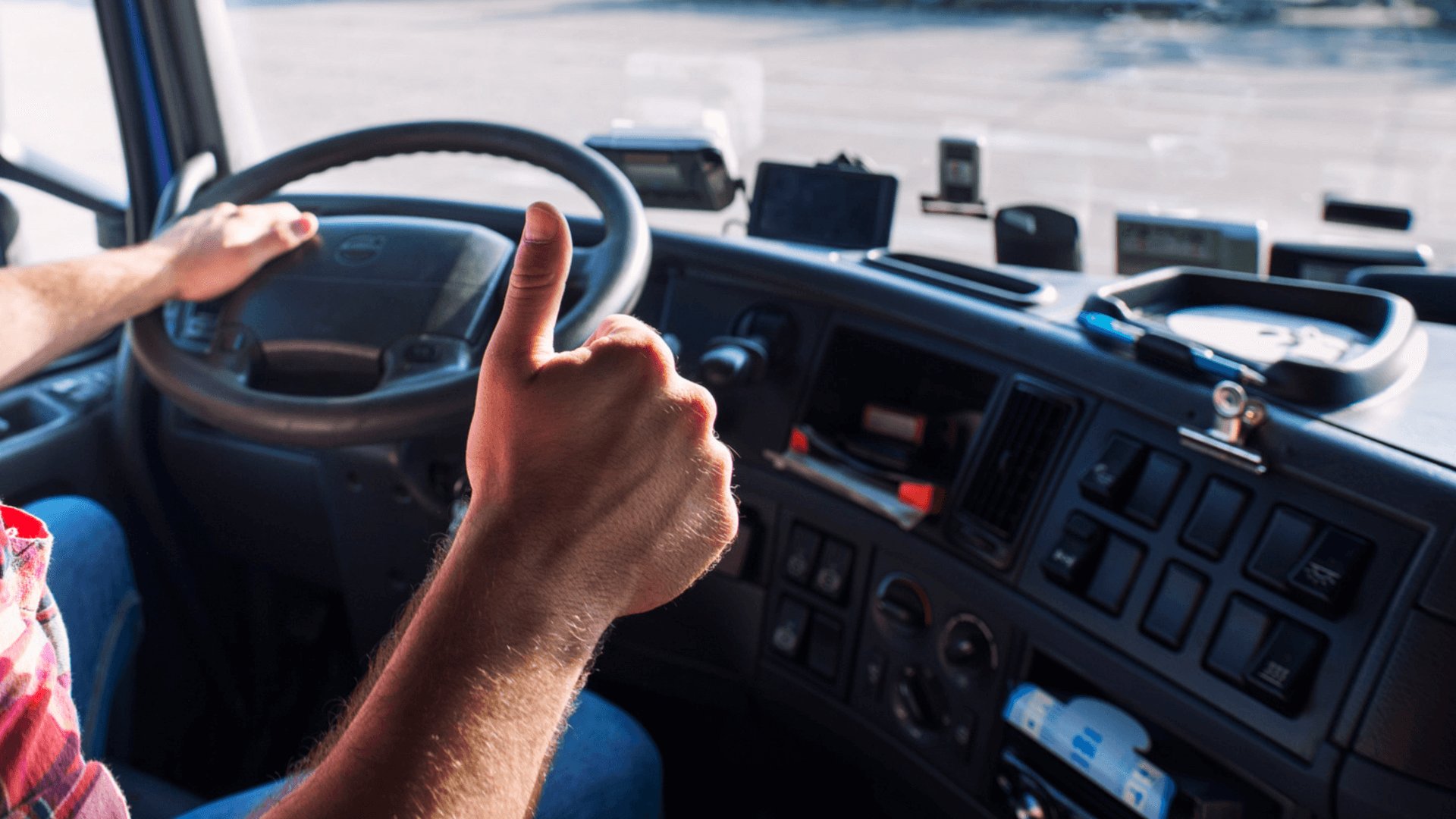 In the hyperconnected world in which we find ourselves, the transport sector plays a vital role in connecting buyers, sellers and customers with the products that are demanded globally.

The fact that there are fewer and fewer people who want to dedicate themselves to this sector, the shortage of carriers and drivers is a real cause for concern when it comes to global supply chains.

This is not just a UK problem but a global issue, similar trends are happening all over Europe and across the pond in the US as well.

Take Spain for example, the driver shortage numbers currently sit around 22,000 positions which need to be filled.

Sector demographics do not favor the figures either, according to data from the General Directorate of Traffic in Spain, the majority of drivers are between 50 and 60 years old, meaning that a large percentage of the current drivers actively working will leave the sector in the short and medium term.

Combine this along with the lack of young people showing any interest or signs of entering the market are the primary reasons for the current driver deficiency.

The transport sector is looking to new technologies, which, as we discussed in our article “The technology of the future that could affect the transport sector” could to a certain extent alleviate the driver shortage. However, this revolution is unlikely to resolve the issues we face today in the short-term as these new technologies not only need to be developed and tested but they also require new legislation to be built around their compliance and acceptance.

Here, we share with you first-hand, the situation and opinion of one of our customers, who tells us about his experiences in the world of road transport.

Why did you decide to dedicate yourself to the world of transportation?

-About my work, family tradition led me into the transport sector…..My father was a truck driver until his retirement, both my brother and I have followed in his footsteps by becoming drivers. I think it is a very rewarding job in some respects, but in others the job can be very demoralizing.

How long have you been working in the sector? Do you carry out national or international transport?

– Since 2005. I’ve been working in the sector for 17 years, and I couldn’t start before because I couldn’t get my licenses beforehand, since by law in Spain you have to be 21, which is how long I’ve been working. I am currently doing international transport; I usually do trips between Spain and the UK. 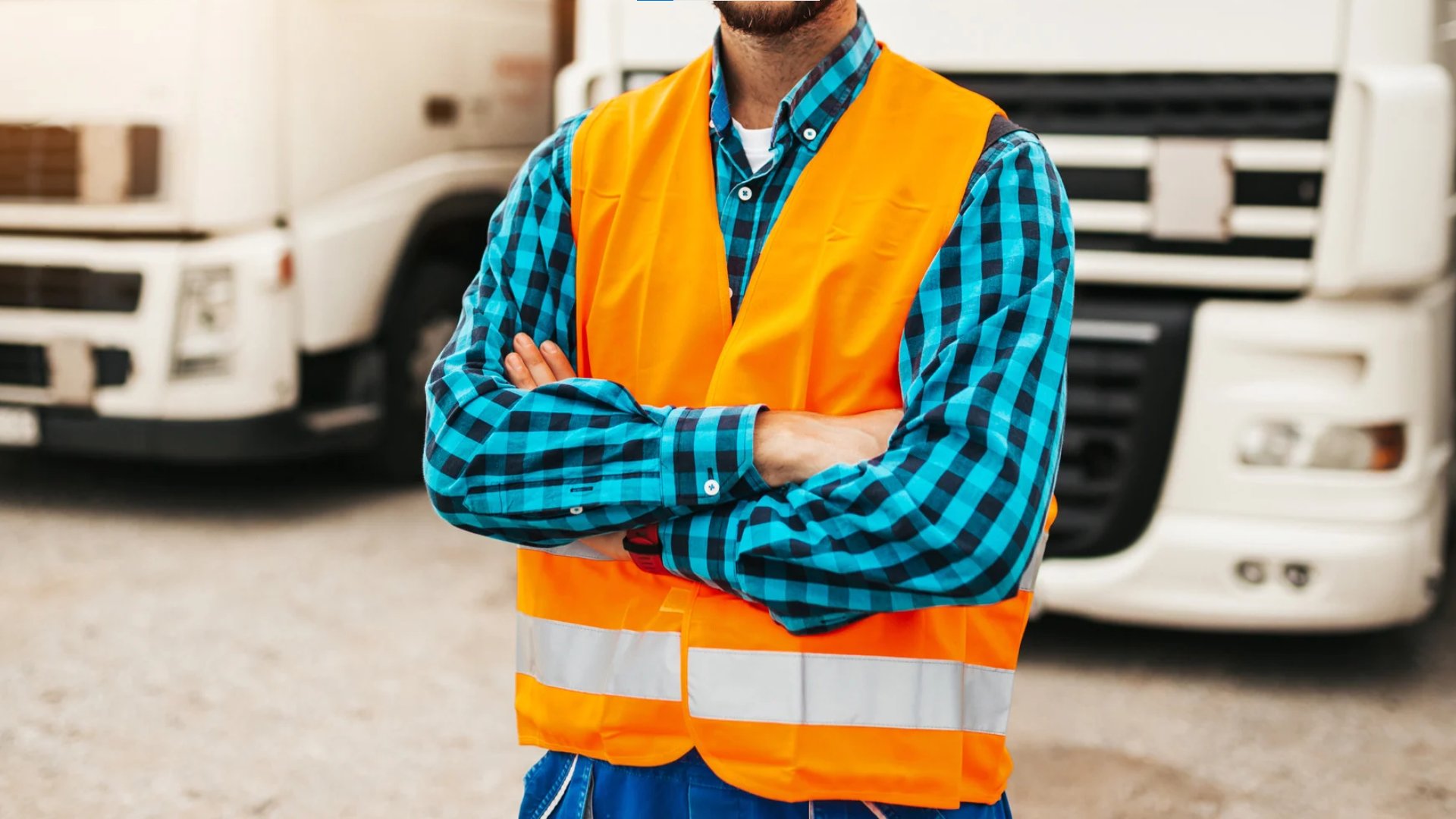 What is the best and worst thing about your job?

– I would place this profession among the five most important. The best thing is the personal satisfaction of knowing that I am doing a very important job, I am providing a service to others and in the last couple of years with the pandemic and more recently the unfortunate and unnecessary war in the Ukraine, people have seen first hand the role we play in society.

Also the fact that I still feel the same excitement every time I have to go somewhere I don’t know. I no longer have the insecurities that I had at the beginning, but I still have the bug to discover new things and the desire to continue traveling and discovering new countries, although I practically know all of Europe.

We all know that the work of the carrier requires a lot of responsibility and sacrifice; Where have you noticed it more in terms of your personal life?

-Perhaps the most negative thing is that, being an international carrier, you don’t see your children grow up, you lose many important moments. In my case, I have been working since before my daughter was born, so she has been used to it and has always understood the work that her father does, but it doesn’t make it any easier.

And finally, what would you say from your experience to someone who wants to start working in the world of transport?

– I would tell him not just to do it for the money but because you genuinely want to drive. In addition, don’t do it thinking it is an easy job and without physical effort, since the mental pressure on drivers is huge, it is not an easy job from this aspect.

If you choose to drive out of a passion for being on the road, go ahead, welcome to the exciting world of road transport. If you only do it for the money, you’ll tire of it very soon, too soon. You have to like this job; If you don’t feel the truck, it’s not your place.

As has been mentioned in the interview, the carrier profession opens the doors to a sacrificial but exciting world, fulfilling a task of vital importance and allowing new experiences. The negative aspects that are shown in the media are only one side of the coin because the world of transport still has a lot to offer for the new generations of truckers. With a specific professional education, you could increase the attractiveness of this profession to help a new generation of professionals to the sector.

ECMR and Digital Tachgraphs: are we ready?