The technology of the future that could affect the transport sector 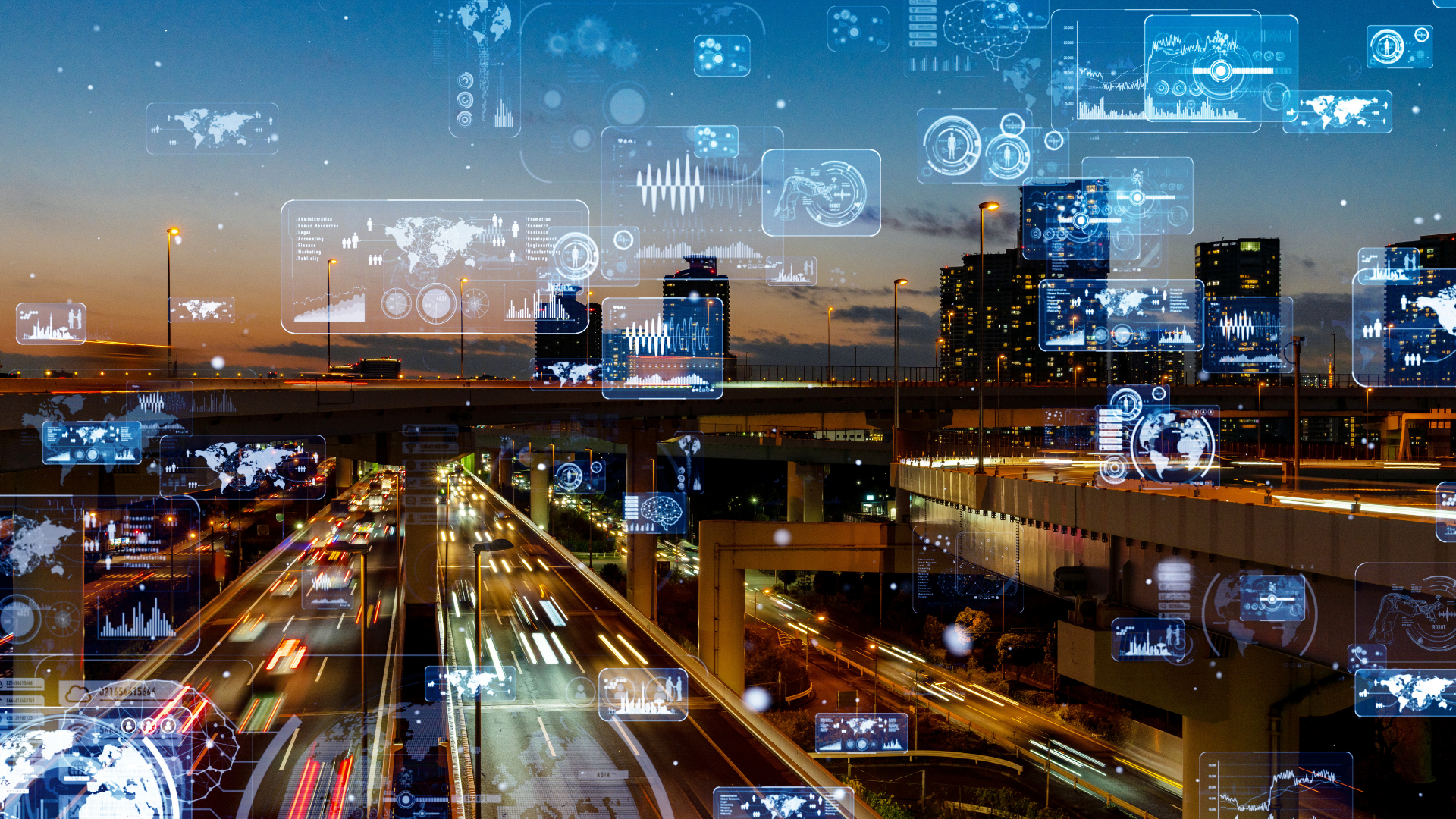 Technology is present in our daily life to an increasing extent: cleaning the house, ordering food and even working are tasks in which many people already choose to use this medium. However, how could this affect road transport?

Transportation, including freight, is constantly changing. A large number of investigations are carried out with the aim of increasing safety in current vehicles and revolutionizing the sector with radical changes, to make it more efficient and profitable.

Next, we will highlight some of the most striking advances:

Designs have been made for a smart fifth wheel for trucks that could prevent injuries and fatalities in the event of a vehicle rollover.

The function of this wheel would be to automatically separate the trailer from the truck in case of overturning, including, for example, sensors that detect the speed of the wind and the vibrations of the fleet.

With the aim of reducing driver injuries and accidents caused by truck collisions, a system is being studied that incorporates various sensors and 360-degree cameras that warn the driver in case of danger, or even correct the trajectory by braking quickly and automatically. 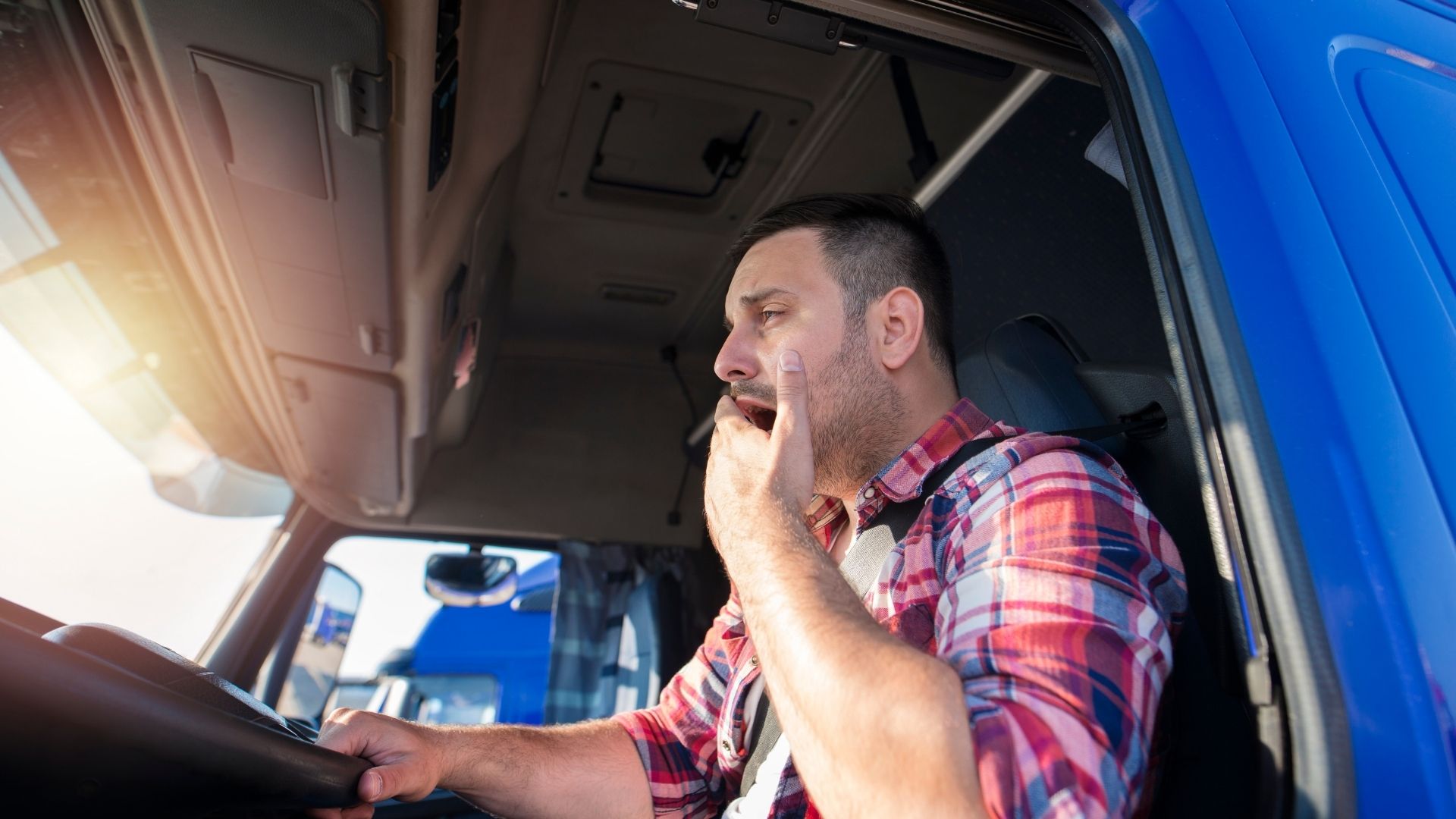 Related to the previous point, this research focuses on detecting drivers’ fatigue at the wheel. To do this, the sensors analyse the eyes and face (working both in the dark as if the driver were wearing glasses) and emitting an alarm as a warning, even making the driver’s seat vibrate.

It would also serve to avoid distractions at the wheel, such as the use of the mobile while driving. 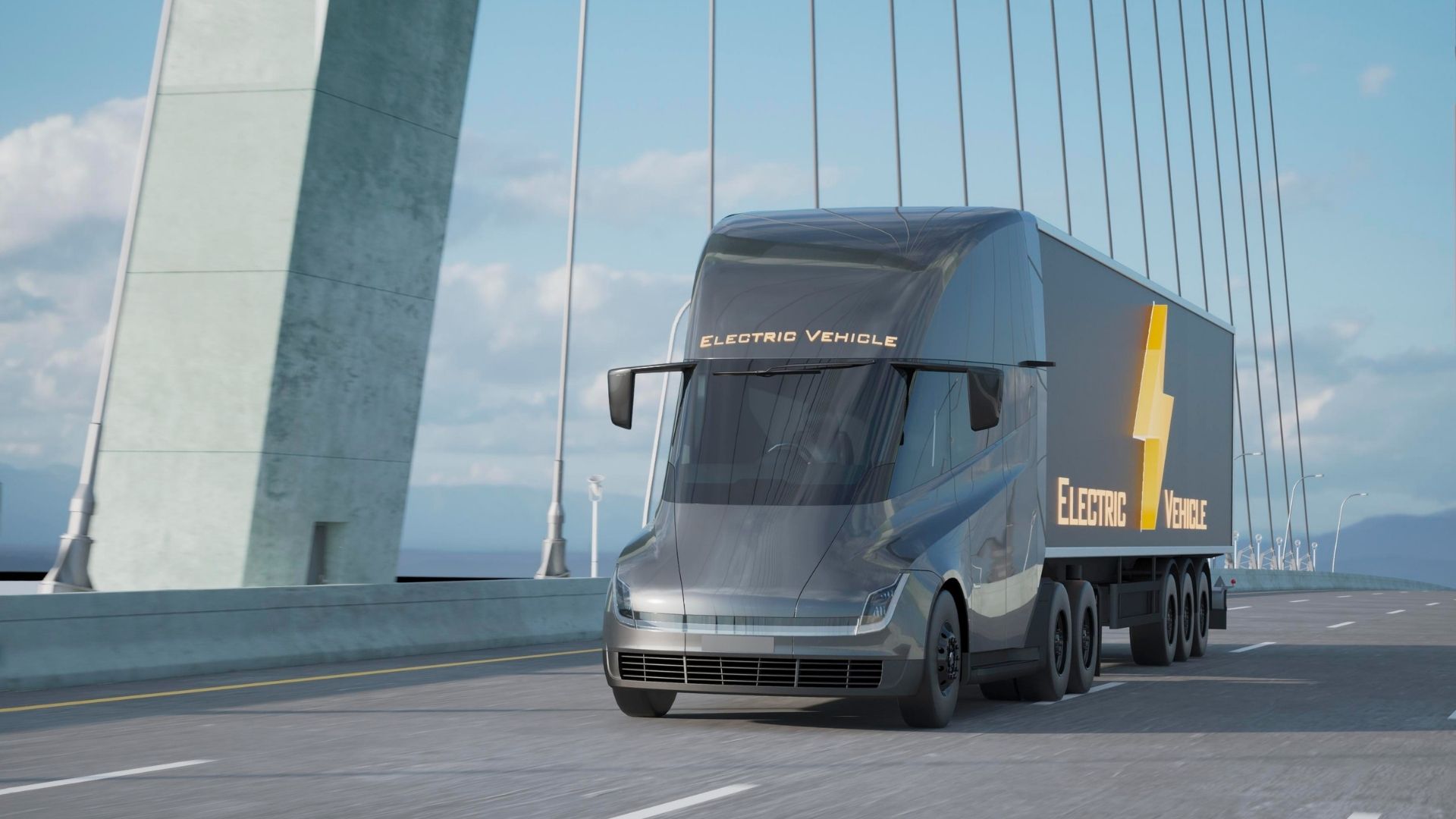 Various studies predict that by 2025 electric trucks will have a similar price to diesel trucks. In a complementary way, in the year 2030 the market share for electric trucks could reach 15%.

According to some experts, trucks could circulate without drivers in the next 10 years. Although at the moment there is still some uncertainty around legislation concerning safety issues.

Einride and transport group DB Schenker have already implemented autonomous vehicles and have been testing the technology for several years both on site and during a limited trial on public roads: https://www.dbschenker.com/co-en/innovation-/einride 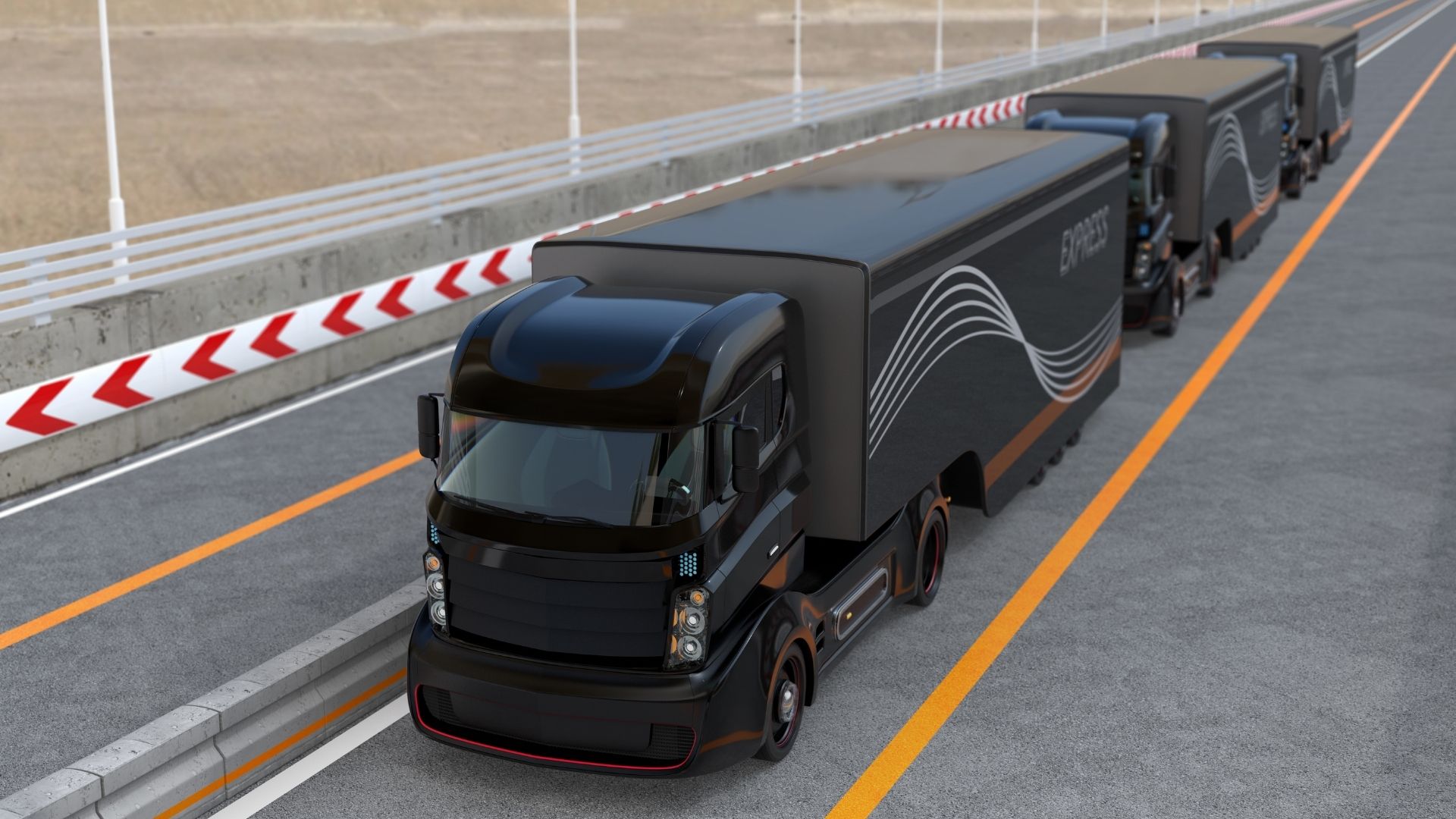 A simple concept that consists of a series of vehicles that move in a group, communicated with each other, through various connected vehicle technology. A driver controls the first vehicle, and the others follow automatically. If the first brakes, the vehicles that follow also brake. This system would increase driving safety and reduce fuel costs, polluting gas emissions and delivery times significantly.

7.Connectivity through the cloud

The significant increase in the use of the cloud to store information could offer the transport sector great benefits. Through this system, the trucks could communicate with each other by sharing information that could be very useful for drivers who are going to drive through the same point: roads in poor condition, traffic and congestion, accidents, adverse weather etc.

For this, the vehicle’s cameras and sensors would play a crucial role, which would detect changes in the environment and movements before relaying and storing this information over the cloud.

The use of drones today is present in various areas of our lives: from small children using them as toys, to the broadcasting of important events or competitions.

However, its use as a transport support is also being studied. To this end, several alternatives have been proposed, such as its use in short-distance deliveries and reduced weight, or its use as driving support, providing real and updated information on traffic and road conditions.

We have also seen a significant scaling up of drones which could potentially be used as a form of public transport in future also.

How will the transport sector be affected by these new trends?

The recent implementation of new technologies in the transport sector, such as the smart tachograph or the electronic CMR (e-CMR), make us think that the changes over the next few years will follow an upward trend.

The advances mentioned above focus on improving both the quality of work of the carrier and the employer. We can include them in:

According to the WHO, traffic accidents are a worldwide problem and they have proposed to prevent at least 50% of them by the year 2030.

We have already seen in countries such as the United Kingdom the implementation of systems to increase the driver’s vision from the cabin, guaranteeing both their safety and that of other users.

Therefore, these new technologies will fight in the coming years to reduce road accidents and promote even higher safety standards.

With the aim of fighting pollution and protecting the environment, electric vehicles will continue to increase over the years.

To encourage this migration also in trucks, there are already countries adopting measures to encourage change, such as Germany, which exempts gas vehicles from paying tolls across its motorway network.

With the reduction of accidents, the costs that these generate in their subsequent repair or purchase of a new vehicle would also decrease.

In addition, the change in the way of driving due to these new technologies would optimize the fuel consumption of the vehicle and would allow the best possible route to be chosen in advance, taking into account the different road and traffic flows and weather conditions.

The future is closer every day, and from Vrio we are here to make tomorrow´s world a reality.

How to avoid the most frequent road transport fines