Supply chain crisis. Are we all going cold turkey this Christmas? 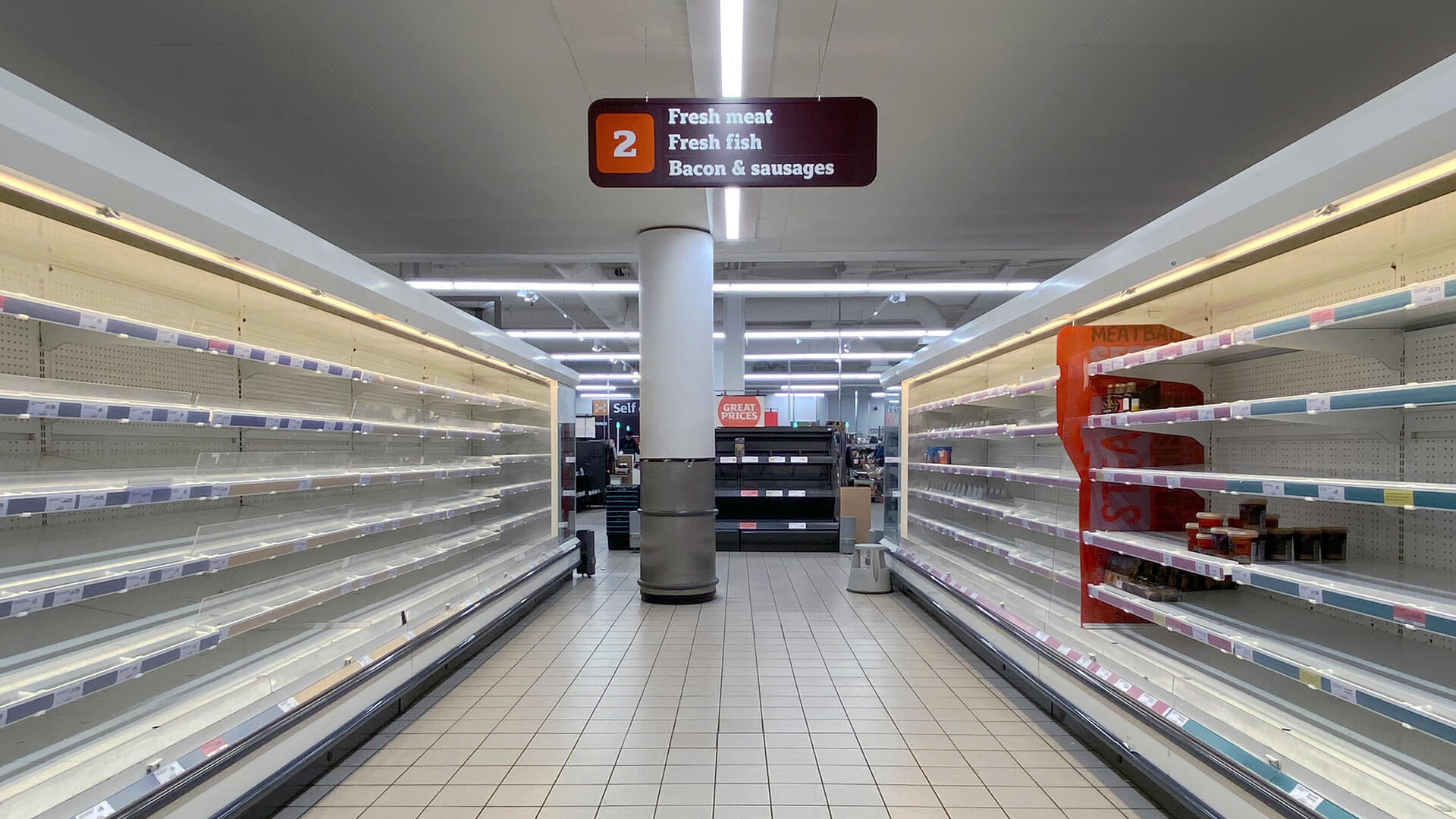 With rumors of empty supermarket shelves and no toys to place under the tree, consumer concern continues to grow about the impacts of the global supply crisis, this article considers the contributary factors that are putting pressure on the global supply chain this Christmas.

You cannot blame the drivers, there simply aren´t any to blame.

The well-publicized driver shortage has been linked to most transport related news stories in recent times, also playing its part in the fuel shortage crisis as there were not sufficient drivers to deliver the fuel. The media speculation surrounding this also aided spiraling fuel prices as people went into panic mode. Thankfully there was no fuel shortage and with a little help from the army things have returned to normal and there are also signs of prices dropping.

America, which is also experiencing a significant driver shortage is facing the same challenges that we face here in the UK, so the issue is certainly not isolated to the UK and EU alone, therefore, we cannot land all of the current supply chain issues on the driver shortage, although the problem of driver shortage is very real, it is an industry wide issue spanning the UK, Europe and beyond.

As autonomous vehicles are still years away, drivers are going find themselves in real demand for the foreseeable future, however, the issues around bringing more people into the industry are significant, with drivers citing poor working conditions, lack of suitable roadside facilities, a lack of secure parking, long periods away from home, a lack of respect from other road-users and warehousing employees to name but a few of the daily challenges faced.

There are many issues that need to be resolved by government and the industry in general to start working together to create an environment that is more appealing, respected and safer to work in before we are going to see any changes to the current exodus from the sector.

Add some festive PORT and an Evergreen into the mix 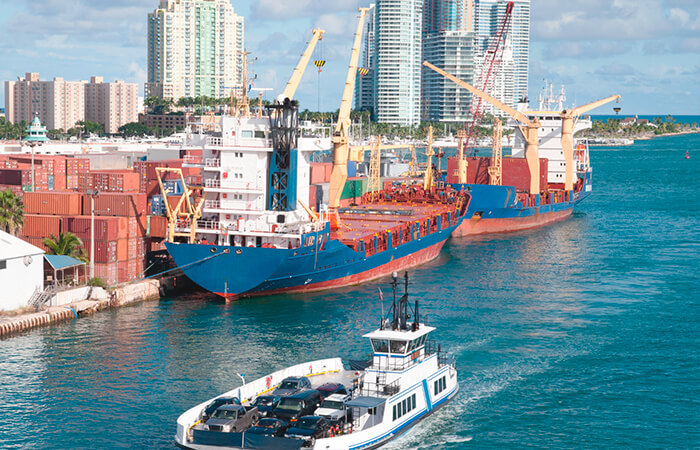 News that the major ports, including Felixstowe, the UK s largest container port are rejecting cargo ships when trying to enter the ports, which has led to a buildup of ships waiting to dock and unload their cargos.

Some shipping companies plan to divert vessels away from UK ports to unload elsewhere in Europe because of a build-up of cargo, adding further delays to the supply chain.

Again, there are also similar delays in other ports around the world, such as in America which is also experiencing significant backlogs at major cargo ports, such as Los Angeles and Long Beach,

The lorry driver shortage has also been dragged into the firing line in relation to the shipping and port problems, citing that the lack of drivers means that cargo is not being cleared in normal operating times, adding further pressure on the system and getting products to market.

And then there was the well-publicized parking of the Evergreen in the Suez canal, adding further misery to a system that was already under pressure. 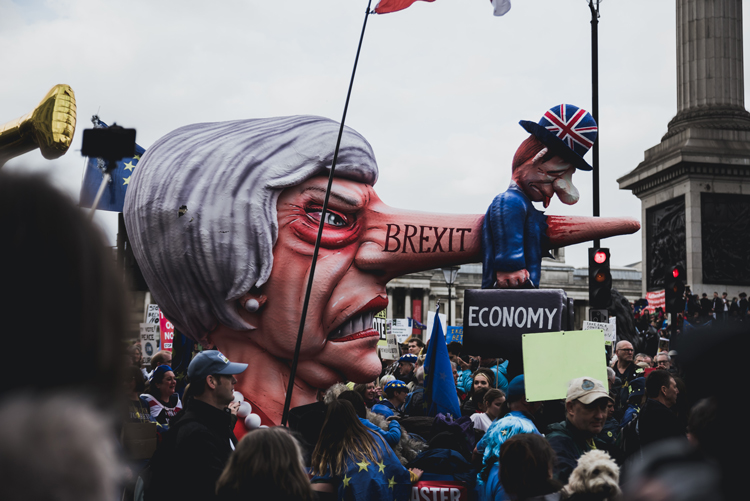 Yes… the dreaded Brexit word is still making the rounds… Some industry experts still suggest that Britain´s exit from the EU is a large cause for the current chaos, citing  the additional constraints and red tape that is now in place in relation to the flow of goods between the UK and EU.

Additionally, many traders had anticipated the potential problems at the beginning of the UK´s exit and prepared for this transition by purchasing more stock than normal to help maintain supply levels, this stockpiling put pressure on warehouse space meaning that goods were being left in cargo ports for longer than normal following the UK´s departure at the beginning of the year.

However, we do know that the HGV driver shortage is more closely linked to the Brexit process, due to the exodus of foreign workers in the post-Brexit era who either felt pushed out (due to changes in residency requirements) or simply had better offers from home or elsewhere in Europe.

Whilst there is evidence to suggest the initial impact of Brexit absolutely slowed the flow of goods between the UK and Europe as a result of the additional customs requirements and administration, there has been a steady recovery since the second quarter of 2021 where volumes are starting to return to normal levels.

And then there was (and is, and will be) Covid. 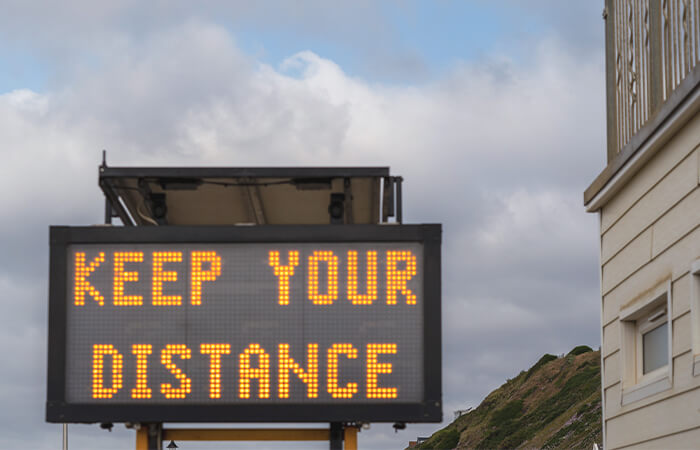 The global pandemic has certainly had a leading role to play in the current supply situation. Whilst global consumer demand slumped during 2020 as countries, industry and the world in general went into lockdown, it wasn´t long before consumers turned to the internet to help them acquire the goods and services they required to adjust to the new circumstances. New variants make it very likely that this disruption will continue as we face further outbreaks and lockdowns across the globe.

This pent-up demand and internet explosion placed huge pressure on the businesses, factories, ports, shipping and transport companies alike who had to try and maintain some level of production……. which we now know isn´t easy during a lockdown.

Some sectors were not able to respond as demand for certain goods was simply too much, in particular, anything that requires a semi-conductor or micro-chip, which if we are honest is just about everything these days.

As consumers demand grew for technology, computers, phones and anything linked to better, faster and more reliable connectivity the chips started to dry up, demand simply outweighed supply capacity. Today, we can see this throughout many sectors from tech, automotive, transport etc where lead times for vehicles now runs into late 2022, with some companies quoting 2023.

Car production in Britain, for instance, suffered a nearly 30 per cent decline in August 2021, with only 37,000 cars manufactured.

This initial explosion in demand created imbalance in the chain, as huge volumes of goods were being shipped to meet customer expectations. As we have already discussed, the ports were unable to keep up with this flow of goods.

This imbalance has also led to a buildup of containers in ports and a shortage of empty containers flowing back to Asia and other locations to pick up new supplies, meaning the key assets in the supply chain were no longer where they needed to be, causing huge logistical problems not only in Britain but also in North America and continental Europe.

Given the supply chain is designed to cope with some spikes in demand, the concept and system is optimized to ensure that all the assets are in the right place at the right time, to ensure the flow of goods throughout the system is smooth and constant.

With containers in the wrong place and some Chinese ports dormant or operating at reduced capacity, freight rates have soared by up to 15 times in some cases from only two years ago, container prices have also soared adding further to the overall freight prices that exist today.

Does all of this point to a Messy Christmas? 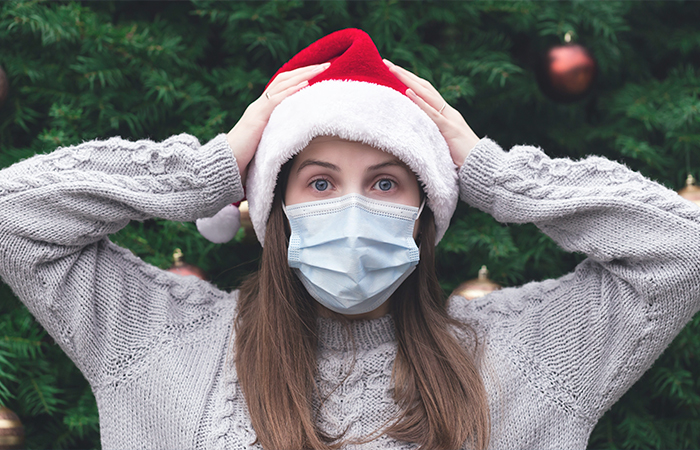 One thing is for sure, consumers are going to have a tougher time sourcing their presents than ever before, for the reasons we have already discussed. In addition, those products are more than likely to cost more than they would have even 6 months ago, as recent fuel increases are now also adding to the transportation costs across the supply chain.

The message from Retailers (naturally) is to start early to avoid disappointment, source locally manufactured products to try and avoid inflated prices from goods sourced internationally, which is all well and good so long as the raw materials for these goods are also locally sourced, otherwise they will be subject to the same issues as the imported finished goods.

Some of the larger retailers have resorted to chartering entire cargo ships, which may indeed help get the goods to the port on time, the question will be whether the ports can process the cargo in good time with the current backlogs.

We have also seen some important announcements from major companies who will start to build micro-chips outside of the far-east, reducing current dependance on the area for the supply of this technology. Both Ford and Samsung have announced plans to build significant manufacturing plants in the US.

In summary, it has been an incredibly challenging period for the supply chain, the sector has had everything including the kitchen sink thrown at it. The events of the last 18 months have exposed the frailties and lack of supply chain resilience across the globe.

There have and will be many lessons where we can all learn from this challenging period to build the solutions for the future. 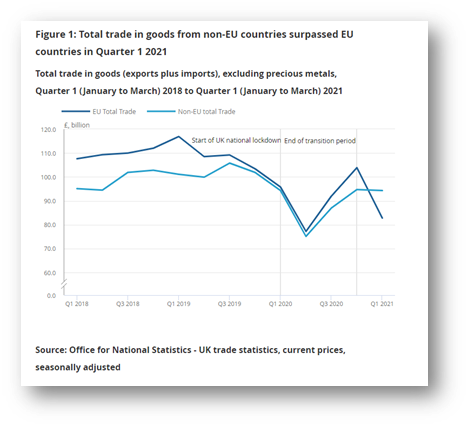 Let´s hope that 2022 offers a little more prosperity and some light at the end of the tunnel, where many commentators suggest that the system will return to some form of normality at some point…

In the meantime, enjoy your turkey and have a very Merry Christmas from all of us at Vrio.

Blockchain: The future of Logistics and Supply Chain Management
Scroll to top