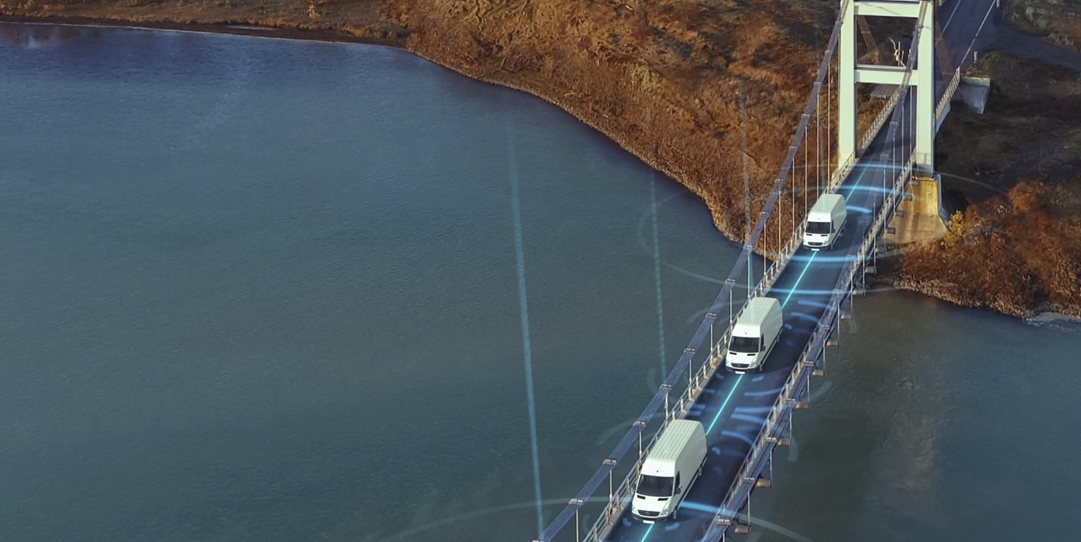 As part of our series of articles relating to Digital Transformation, Vrio has carried out a survey of over 200 UK & Irish National & International Transport Companies about the issue of “Connected Vehicles”. Overall, the results of the survey show that the majority of respondents had previously heard of connected-vehicles technology; however, most had a neutral or negative initial opinion of the technology. The majority however felt that the expected benefits presented in the survey are likely to occur. Respondents generally expressed moderate levels of concern regarding the security and performance issues presented in the survey.

The majority of those surveyed stated that safety was the most important aspect of connected vehicles. The majority of respondents expressed a desire to have this technology in their vehicle(s). The main implications of these results are that the majority of businesses surveyed feel neutral about connected vehicles, have optimistic expectations of the benefits (while still maintaining some concerns), and generally desire connected-vehicles technology when it becomes available.

Here are the results of the survey carried out by Vrio:

1. Have you ever heard of connected vehicles before participating in this survey?

2. What is your general opinion about connected vehicles?

3. How likely do you think it is that the following benefits will occur when using connected vehicles?

4. How concerned are you about the following issues related to connected vehicles?

5. Of the three main areas that connected vehicles are expected to encompass – safety, mobility and the environment – which is the most important to you?

6. How interested would you be in having this technology on a vehicle you drive?

Vrio continues to develop new partnerships in line with our 2020 Digital Transformation Strategy and we are currently working hard on various digital platforms that are going to have a considerable impact on the way that transport companies are operated in the future. E-CMR & Fleet Optimisation software are among those projects. Please do not hesitate to contact us for more information relating to our Digital Transformation Strategy.

Digital Transformation: ECMR – A digital future for the CMR document

Because these cookies are strictly necessary to deliver the website, refuseing them will have impact how our site functions. You always can block or delete cookies by changing your browser settings and force blocking all cookies on this website. But this will always prompt you to accept/refuse cookies when revisiting our site.

If you do not want that we track your visist to our site you can disable tracking in your browser here: