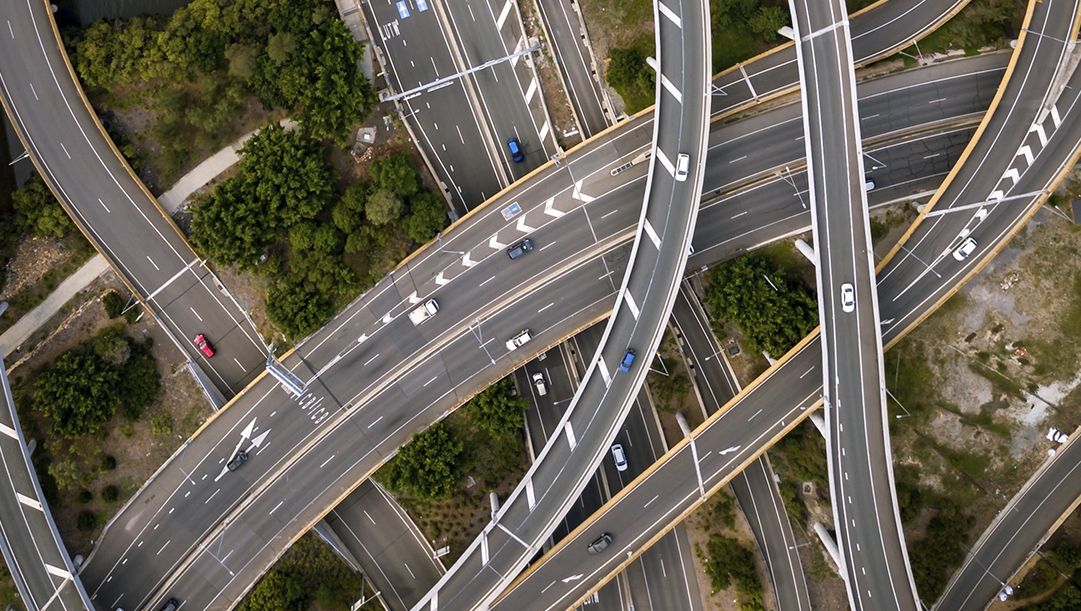 The Department for Transport (DfT) in the United Kingdom has announced a major funding package of over  £100 million in improvements to the UK road network. The road haulage sector including Vrio has welcomed this annoucement with different transport related organisations such as the FTA stating “FTA and its members are thrilled the DfT has announced this funding programme; the road network has been subject to chronic underinvestment for many years. Businesses within the logistics sector rely on efficient, effective road networks to keep goods moving across the UK, but too often, these operators are forced to travel along damaged, congested roads which increase journey times and can cause costly damage to vehicles. These businesses are paying the price for an ongoing lack of investment in the road network; the performance of the UK economy has also suffered as a result.

“However, it is disappointing that this funding package does not go far enough to tackle the total picture – the poor state of roads across the nation. Taxes on UK road transport are the highest in Europe; HGVs alone pay enough tax to fund more than 90% of the current amount spent on road maintenance in the UK. More investment is needed urgently and we hope that this is the first step in the creation and completion of a more comprehensive road improvement strategy.”

Efficient logistics is vital to keep the UK trading, directly having an impact on more than seven million people employed in the making, selling and moving of goods. With Brexit, new technology and other disruptive forces driving change in the way goods move across borders and through the supply chain, logistics has never been more important to UK plc.

According to the government´s website road users could soon benefit from faster commutes and improved journeys thanks to 18 new road schemes given the go ahead by the Department for Transport.

The 4 schemes which have been approved for construction include the Preston western distributor scheme, which will provide a new dual carriageway to reduce congestion in the city, and the 3.5km Stubbington bypass.

Seven other schemes will be awarded funding to develop their business cases. These include the A140 Long Stratton Bypass, which will divert traffic away from busier routes around Norwich, helping reduce traffic through local routes and the A511 growth corridor which will see a series of improvements to improve access to jobs and services in Leicestershire.

A further 7 schemes have been given approval to proceed and to apply for funding at a later stage.

These roads will support wider economies through the creation of jobs as well as new opportunities for greener forms of travel through dedicated routes for cyclists and pedestrians – making towns a nicer place to live.

This is just the first of a wave of funding to be announced for the major road network and large local majors programme, with further rounds to be announced in the next few months.

This is in addition to the funding already committed to improve the road network such as the Transforming Cities Fund, along with the £296 million Pothole Action Fund, to fix just under 6 million potholes.

On top the £100 million announced today, there will also be £25.3 billion invested in the strategic road network between 2020 and 2025. The second Road Investment Strategy, which is due to be announced later this year, will set out what this funding will deliver. Users of the A66 across the Pennines, A46 at Newark, M60 Simister Island interchange and A12 in Essex will be among those to benefit from this funding.

Schemes given funding to proceed to construction:

Schemes at strategic outline business case stage which have been awarded development funding:

Schemes given approval to proceed to the next stage: