Alternative Fuel Transport Systems: Progress is being made albeit slowly 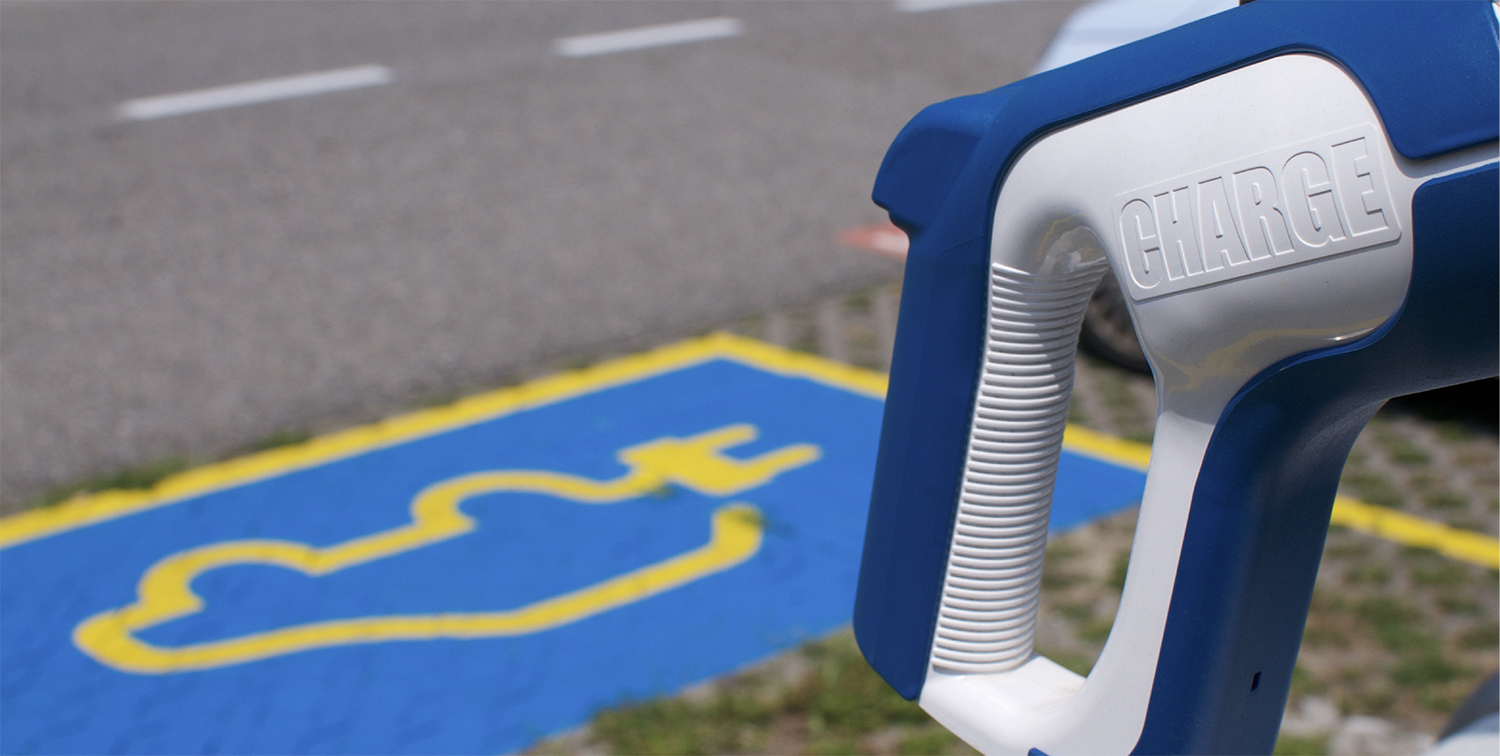 It is expected that alternative fuels will play a more and more prominent role in the decade to come in view of the EU objectives of gradually substituting fossil fuels with fuels of renewable origin, growth and jobs, competitiveness, transport decarbonisation and the diversification of the energy sources. However, there is currently a lack of attractiveness of fuel alternatives for consumers and businesses, and no clear market signals with regards to the potential of the different new alternative fuels. For instance, alternative fuel vehicles only represented 3.4% of the European car fleet in 2012. That number has risen steadily to around 7% in 2019 but the use of alternative fuels in heavy duty vehicles and maritime and aviation modes is still negligible.

Electric cars are slowly penetrating the EU market. These include battery electric vehicles (BEVs) and plug-in hybrid electric vehicles (PHEVs). Despite their small numbers and their market share, the number of new electric car registrations in the EU has been increasing steadily over the last few years.

Outside the EU, Norway appears as a frontrunner for the deployment of electric vehicles: almost half of all new cars sold in Norway during 2018 were electric (including PHEVs and BEVs). This makes Norway a leading market for electric vehicles in terms of market share. Most countries in Europe offer financial incentives such as tax reductions and exemptions for electrically charging vehicles. Such incentives can include, for example, exemptions from one-off purchase tax (making the cost comparable with conventional vehicles), VAT exemption, use of bus lanes etc.

There are now an increasing number of electric and plug-in hybrid van models available on the EU market. Registrations of such vehicles represents 0.8 % of total EU van sales.

Transport dependence on oil not only needs to be reduced, but the energy sources also need to be diversified. Almost all energy consumed in air and waterborne transport was petroleum-based in 2018. Road transport depended on oil products for 93% of its energy use and rail transport for about 40%. Air transport is most dependent on oil, with the main alternative energy source being biomass. For road and waterborne (maritime and inland waterways) applications some possible alternatives exist, such as, biomass, other renewables and nuclear power (via electricity and hydrogen production) and possibly for a transition period other fossil resources (e.g. LNG and GTL). However, in the long term, most fuels would need to be of non-fossil origin in order to secure a reduction in GHG emissions. For international maritime shipping, LNG can play an important role as it is available in considerable amounts.

This technology, however, needs to overcome substantial technical, distribution and financial barriers before a large-scale uptake is feasible. Other alternatives are marina gas oil (MGO) and methanol. For short sea shipping there is also some potential in hybridisation and electrification. For road, many energy sources could be used for different types of vehicles, including vehicles powered by the most common internal combustion engines, by hybrid propulsion in a combination of internal combustion engines and electric motors, fuel cells combined with an electric motor, and battery supplied electric vehicles. For rail, the main alternative energy sources are electricity and biomass.

Coronavirus: UK & Irish transport companies united in their response to...
Scroll to top